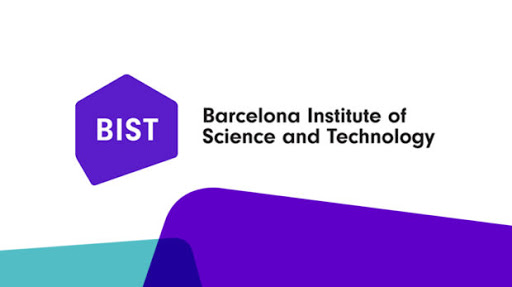 EDETCO will take part in one of the teams selected in the final phase for the BIST project international competition.

EDETCO will take part in the final phase of the international competition to design and build the new Barcelona Institute of Science and Technology (BIST) building as a member of the australian studio Woods Bagot team.

The BIST building is the first step of the Antic Mercat del Peix knowledge hub, which launches the ambitious “Ciutadella del Coneixement” initiative.

Barcelona Institute of Science and Technology (BIST) announced today the list of teams selected who will compete for the design and construction of its new building in the “Antic Mercat del Peix”. EDETCO will be part of the Woods Bagot candidature , among 5 studies selected from the 34 nominations submitted in total. The rest of the teams that will compete against Woods Bagot (Australia) are Barozzi Veiga (Barcelona), Pich-Aguilera / 2BMFG Arquitectos / JC Ingenieros (Barcelona), Moneo Brock / Baas / Casa Solo (Madrid / Barcelona) and BIG + IDOM (Denmark / Spain).

The jury evaluated not only the architectural and creative quality of the participant teams, but also their technical solvency in other dispciplines such as structures, MEP engineerind and sustainability, as well as their previous experience in research building projects. Regarding the finalist teams selection, the jury points out: “This competition aroused great interest in the field of architecture, both nationally and internationally. The best architecture and engineering studies took part in it. Therefore, selecting only five finalist teams has been extremely complex. The jury valued the quality and the trajectory of the finalist teams, considering their innovation capacities, as well as giving the chance to young architects to enter the final phase of the competition ” .

Once the proposals are submitted, the winning project will be selected by the jury of the contest taking into consideration several criteria such as the architectural and technical quality of the building according to an efficient response to its research activity, the relationship with the urban context and energetical efficiency and sustainability among others.

EDETCO will now start working in the conceptual design of the new building together with Woods Bagot, which will have a constructed area of nearly 25,000 m2 distributed over several floors and dedicated to multidisciplinary research. The global budget of the project is around 50 million euro. The new BIST building in the Antic Mercat del Peix complex is the first step of the ambitious Ciutadella del Coneixement initiative, promoted by the Barcelona City Council and UPF to transform Ciutadella Park area, located in the center of Barcelona, in a leading urban node in southern Europe in biomedicine and biodiversity knowledge.

Barcelona Institute of Science and Technology (BIST) is a leading multidisciplinary research institution that brings together seven Catalan research excellence centers. BIST promotes collaboration among members of its diverse scientific community with the aim of playing a leading role in expanding the frontiers of science and becoming a world benchmark in training the most outstanding research talent.

29 January 2021 Architecture
EDETCO led the building design and the construction direction with the support of PROISOTEC and GBM MEP engineering. Thanks to good project management and the… 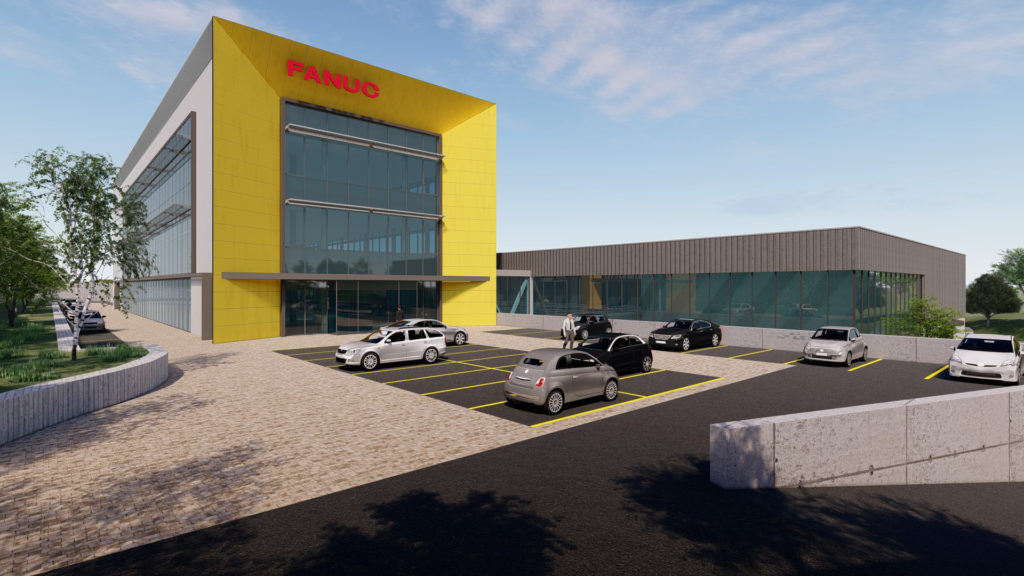 EDETCO will take part in one of the teams selected in the final phase for the BIST project international competition.